You’ve heard that brand loyalty is fading among auto shoppers. But what about loyalty to dealership? When it comes to buying a car, are older car buyers or younger buyers more loyal to their dealer? Are women or men more loyal? Does media preference affect loyalty? Mudd Advertising set out to answer these questions in a recent study on auto buyer loyalty to dealership and discovered interesting insights into the behavior of automotive shoppers.

Customer data, compiled from car buyers of varying ages, gender, geographic location, and media consumption, aimed to measure the impact of these factors on customer loyalty in the automotive industry. After studying dealership customer media surveys since 2006 and reviewing more than 73,300 media usage surveys, Mudd Advertising concluded that differences in age, gender and media usage do not significantly affect loyalty.

How loyal are your automotive customers? 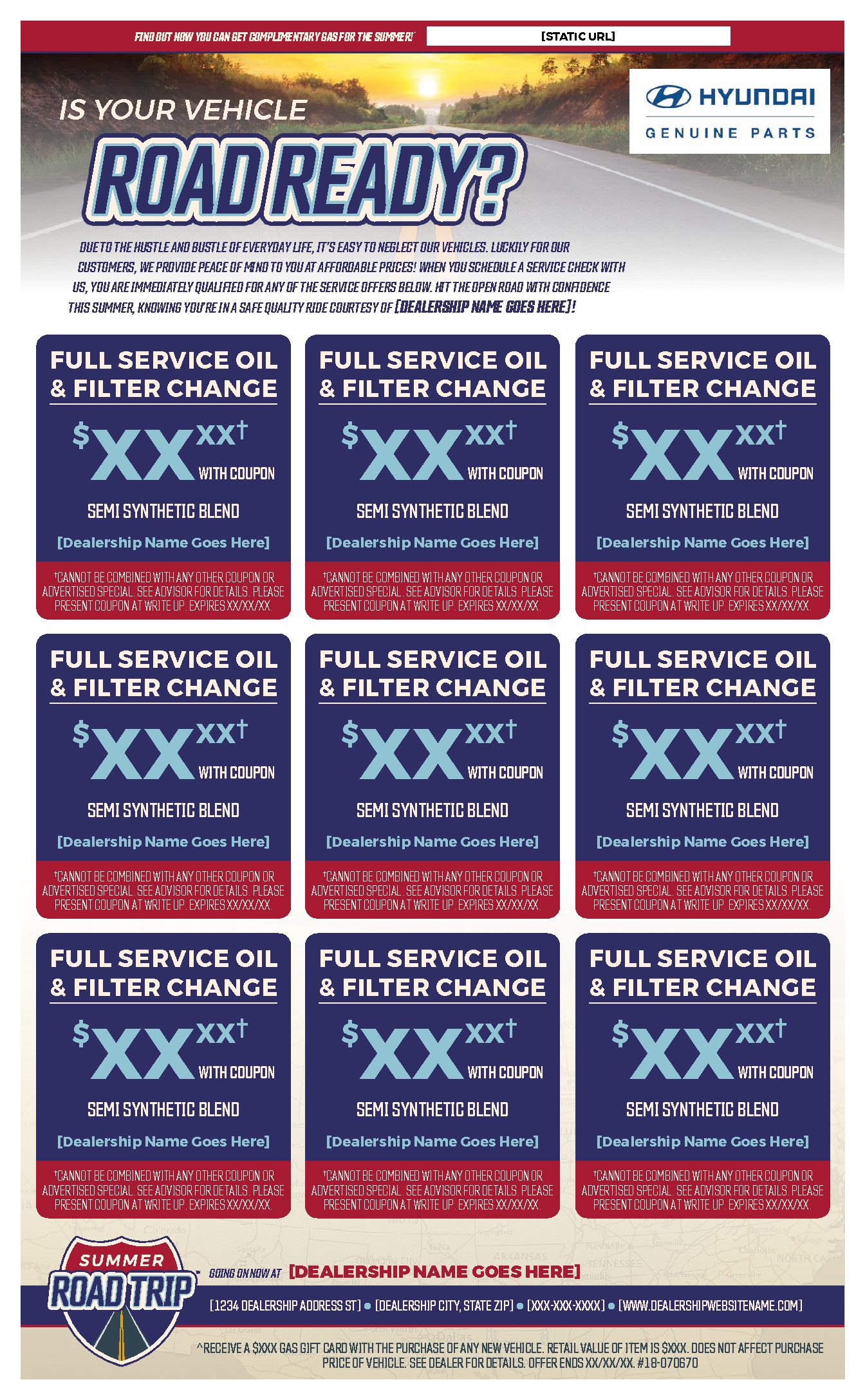