If a man takes a walk in the woods, will he make an impact?

Travis Wildeboer, speed hiker extraordinaire, paid Mudd a visit and spent time talking about his adventures during yesterday’s Mind Candy. What made Wildeboer’s discussion special was not just his talk about the thousands of miles (literally!) he has trekked, but that even at that level of athletic competition anyone can relate to the feelings that he experienced and feel inspired by his determination.

Wildeboer spent most of his time telling the story of when he set the speed hike record for the Long Trail. The Long Trail follows the main ridge of the Green Mountains from the Massachusetts-Vermont line to the Canadian border, crossing Vermont’s highest peaks (www.greenmountainclub.org).  And we’re not just talking about a stroll in the woods that included a guide and a fully-furnished camper. Wildeboer set his record on the Long Trail unsupported, meaning that he could not rely on any assistance throughout the entire 273-mile journey. Wildeboer tackled this trail with the intent to break the record of 12 days and 15 hours, and ended up shattering the record with a completion time of 6 days, 17 hours and 25 minutes!

It’s not just about the miles

Wildeboer described having to prepare for fatigue, lack of nutrition, hallucinations and being alone for the entire duration of his hike. Each day would begin in the wee hours of the morning and his walks at certain points lasted late into the night, meaning that just a few hours of sleep would be what would have to sustain him for an average of 38 miles per day.

Carrying enough food was another factor, because if his pack was too heavy he would not be able to finish by his goal time. At the start of the race, Wildeboer’s pack weighed in at 27lbs, with 12lbs of the pack consisting of food. Even though he was meticulous about his rations, he did end up running out of food and couldn’t have been more satisfied with the delicious pizza waiting for him at the finish line.

From his previous practice with foot crews, Wildeboer knew that hallucinations were part of the journey. The combination of fatigue, lack of food and being alone is what causes the hallucinations, and he began experiencing them on day 5. First, they began as the sound of moving vehicles and eventually turned into seeing faces in leaves.

What struck me the most, though, was his need to prepare for being alone. He explained that being alone in the woods can bring about a profound sense of fear – especially at night. Wildeboer said that the imagination can run rampant in situations like these, and he said it was his most important preparation.

“Fear is better than coffee,” said Wildeboer, as he was describing how the slightest sounds at night in the woods could result in a dramatic decrease in sleep, which was already at its minimum.

Wildeboer believes people should learn to get comfortable with being uncomfortable. He said that everyone should try being alone at night in the woods, because it is a huge challenge that comes with a great sense of accomplishment when it’s over.

Getting past the ‘Quit Points’

While his hike on the Long Trail was incredibly rewarding, there were moments where he questioned his motivation for taking on the task. At one point, Wildeboer went an hour in the wrong direction and spent another two hours recovering from the error. He said that was one of the biggest ‘quit points’ he had to push through. The journey became a game of staying mentally tough and focusing on continuing to persevere through his challengers to meet his expectations.

I found his stories to be truly inspirational, and while I don’t plan on tackling the Colorado 14ers anytime soon, I could definitely make a connection with his work ethic, motivation and appreciation of accomplishment. Wildeboer described himself as a reserved and conservative individual, but found a drive that even surprised him when it came to plunging into his next speed hike.

These are the kind of life lessons that not only touch the hearts and souls of those partaking in hundreds of miles of hiking, but to the great staff at this company too. I get to see ideas form and projects completed, all thanks to the motivation and drive that comes from my teammates and co-workers. Every person here faces a certain amount of fear and works to make an uncomfortable situation comfortable. Everyone here thrives on the feeling of true accomplishment. It is what inspires the work that gets done here every day, and it’s infectious!

We are truly blessed as a company to have created such a dynamic network of talented individuals who are passionate about what drives them to work hard every day!

Mind Candy is held every Thursday at Mudd and consists of an hour-long discussion involving leadership and motivational themes. 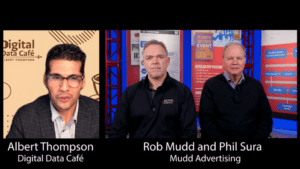 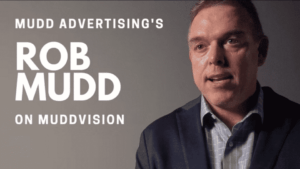 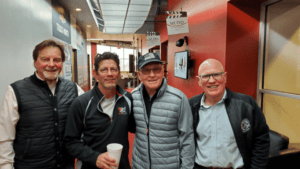 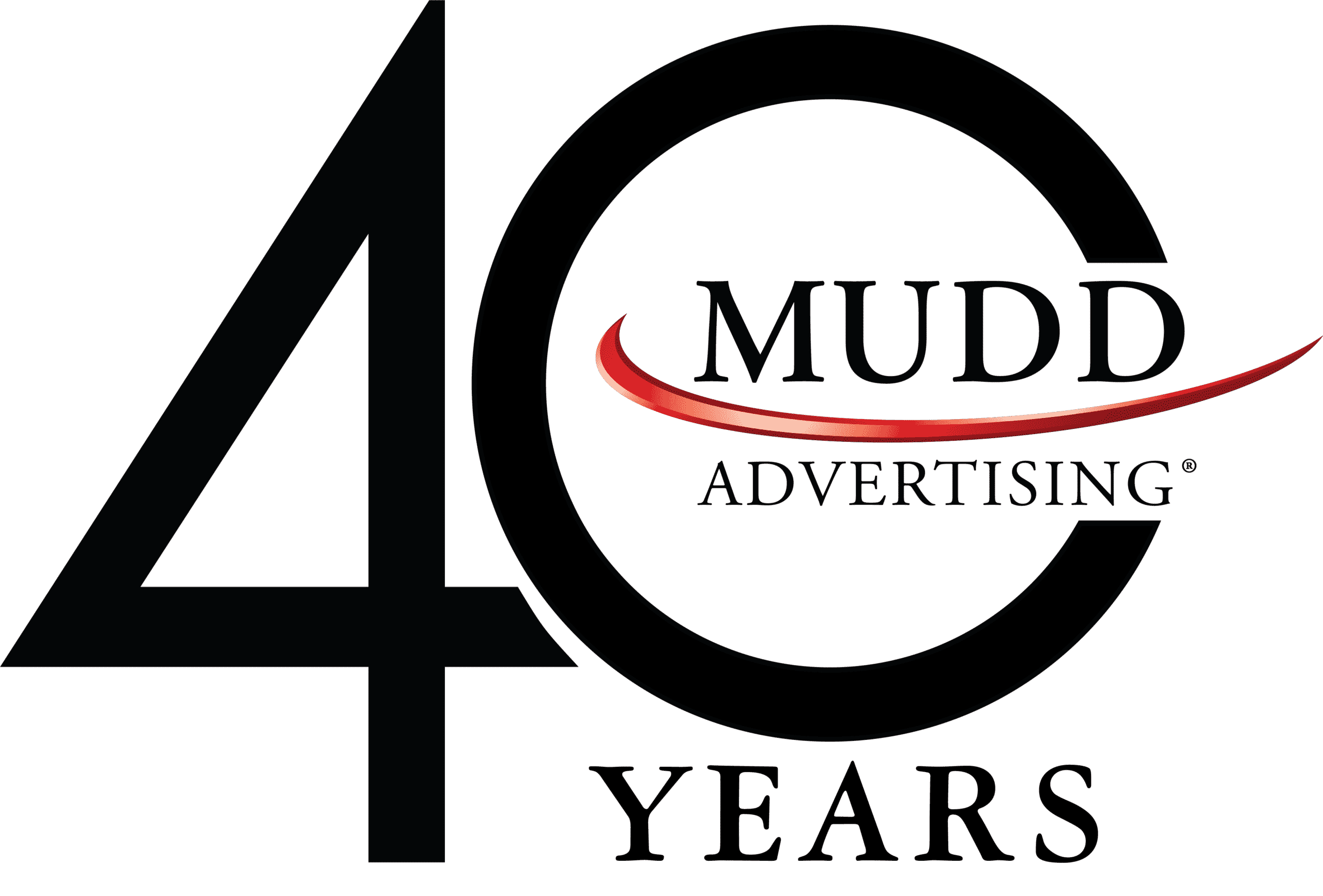