The difference between Google Tag Manager’s “tag firing priority” and “tag sequencing” is subtle but important.

Tag sequencing allows you to require that a tag fire immediately before or immediately after the tag you’re editing.

Tag firing priority specifies the order in which all tags should begin to fire. Tags with a higher numbered priority begin to fire first. However, all tags are still fired asynchronously, i.e. a higher priority tag need not finish firing before another tag begins to fire.

So, if you need a certain tag to be fully loaded before another tag is fired (e.g. if the second tag depends on the first), you need to use tag sequencing. You wouldn’t use tag firing priority because, even though you might tell Tag Manager to begin loading your second tag after your first tag, your second tag could still finish loading before the first one fully loads.

A Note about Triggers in Tag Sequencing 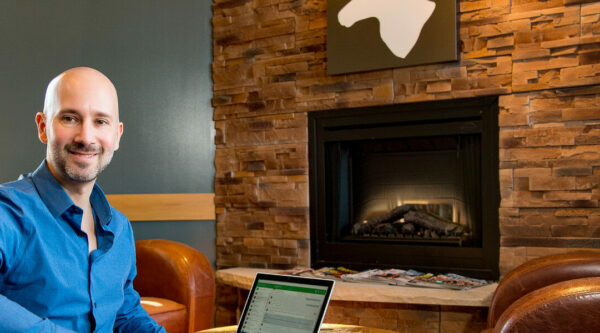 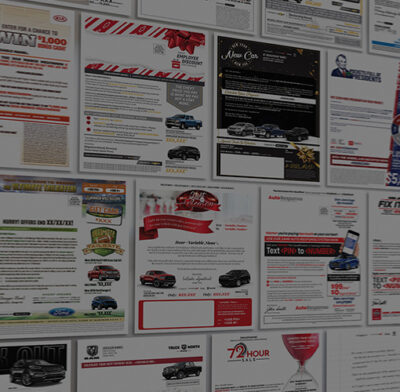 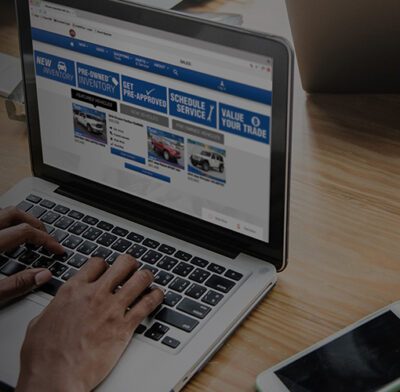