Last month, I had the opportunity to visit Route 2 Hyundai, one of our clients on the East Coast. This visit wasn’t your typical marketing strategy meeting. As a matter of fact, it wasn’t a meeting at all. After years of working with this dealer, the reason we were in town was to provide reinforcement to their sales staff for their biggest sales event of the year. We were there to greet customers.

Given the fact that we had spent the better of 60 days meticulously planning this promotion, the prospect of the dealer becoming overwhelmed was not a longshot. As a matter of fact, our goal as their marketing company was to make them overwhelmed – for 4 days at least!

When I arrived at the dealership the first thing, I noticed was the fence. I know, it sounds insignificant, but the plan was to fence in the entire inventory to entice customers to come in. I guess keeping people out makes them want to come in – who would have thought? The next thing I noticed was that the lot decoration – done by our sign shop – matched all of the promo material we had sent out – the banners, the posters, right down to the hangtags on the mirrors of the used car inventory. Again, simple stuff.

Inside of the dealership, the sales team looked like they were going somewhere important – nicely dressed, fresh haircuts, smile’s from ear to ear. I know, I’m focusing on the basics here.

A little after 8:30, the first customer pulled onto the lot. As soon as he got out of his car, I noticed that he had our direct mail piece folded up in his left shirt pocket. As he was greeted his salesperson, he said, “I’m here for the sale.” Within 15 minutes, the parking row in front of the dealership was full of cars and every one of the 11 salespeople were talking to customers.

From that moment on, it seemed like people were coming from everywhere. Some mentioned hearing about the sale on the radio, and most had the promotional mailer somewhere on them or in their vehicle. Some were just drive-by customers wondering what was behind the fence. Others knew exactly which used car they wanted when they pulled up!

12 hours and 18 car sales later, our client – Mikey Boccanfuso, the general manager – got up from his desk for just the third time that day. He literally spent the entire day working the desk with two bathroom breaks. He told me that his dealership had never sold 18 cars on the first day of the sale before.

Finally, another 14 on Monday.

Needless to say, the sale was a success and we are already strategizing on how to make the next event even better.

I wanted to share this story because I have also been to a lot of dealerships that aren’t flooded with customers. Even while they are running “sales,” potential customers can’t always tell if an event is happening or not. In most cases, it looks like a normal day. Sometimes even the receptionist doesn’t know that they are having a “sale.”

I’m sure that after a while, when you’re doing the same events over and over, it’s easy to neglect some of the little things that appear insignificant on the surface when compared to more pressing issues. Unfortunately, that monotony ultimately results in shortcuts being taken in the planning of the event.

With that said, if you are a general manager, you’re probably too busy to have time to plan every little thing every single time. Sooner or later, you will need to hire a partner. This is where I feel like Mudd has been the most valuable to dealers for the past 35 years. We are willing to take on the burden that comes with taking care of the details necessary to make a sales event successful.

So, if you are contemplating having a special event at your dealership this summer, I’d suggest you start planning now. Don’t wait until it’s too late, when your “special event” is just another day at a dealership. Make it work by planning it out. You will be glad you did.

Previous PostA Year of Backlinks: Welcome to the Weird Side of the InternetNext PostFAQs: What Does a Coop Specialist Do? 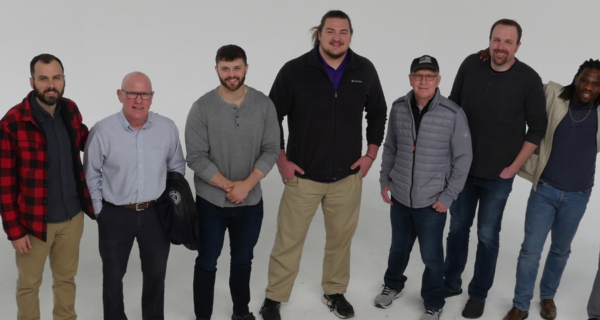 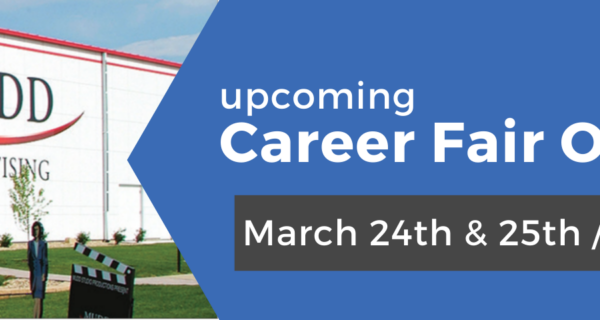 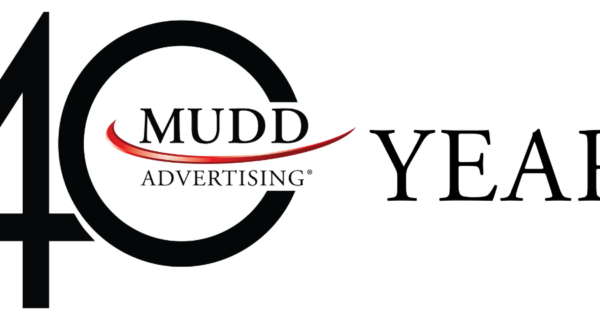