We Love It When You Succeed

4o years of asking for and expecting an immediate result

As a family-owned business, Mudd Advertising has a strong presence in the automotive space with over 3000 clients covering all 50 states. From a small basement to a 36,000 square-foot facility on a 20 acre campus, every step of the journey has been a realization of Jim and Cecelia Mudd’s dream.

“At its core, the success of Mudd Advertising has been based on perseverance and optimism,” said Jim Mudd. “I began this business in my basement during a recession. I’m very proud of what we’ve accomplished over these years and the help we’ve been able to provide to our clients.” 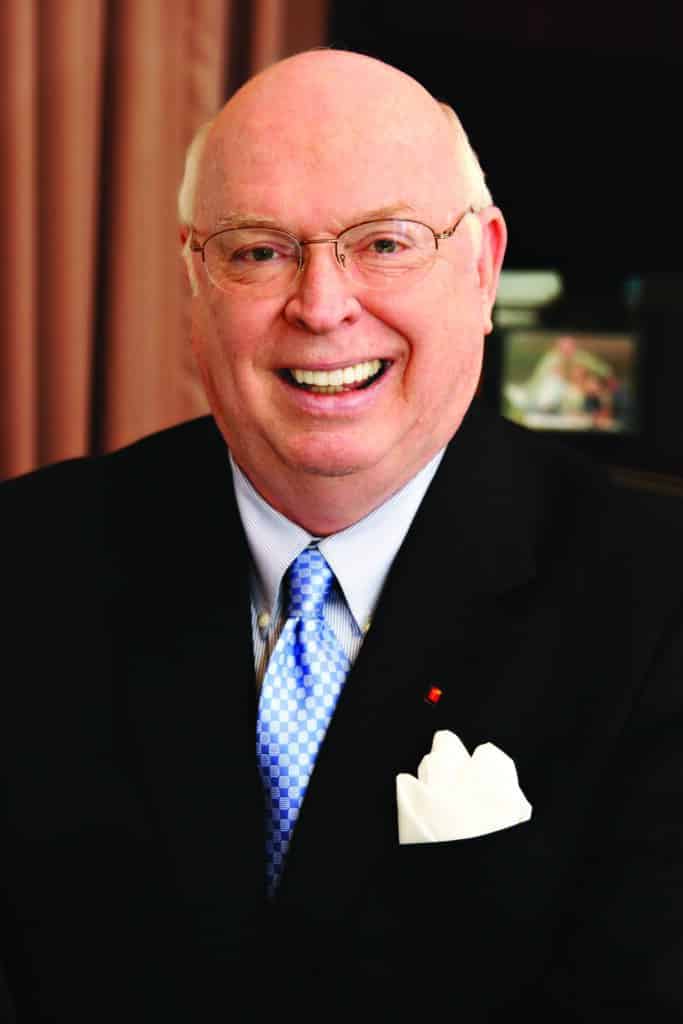 “Maybe things do happen for a reason after all, at just the right time..”

All production, creative and interactive is integrated into one team all under one roof, working cohesively toward one vision. Today’s client successes are a direct result of the principles established by Jim Mudd. Mudd Advertising continues to apply these principles and strengths that were implemented 40 years ago. 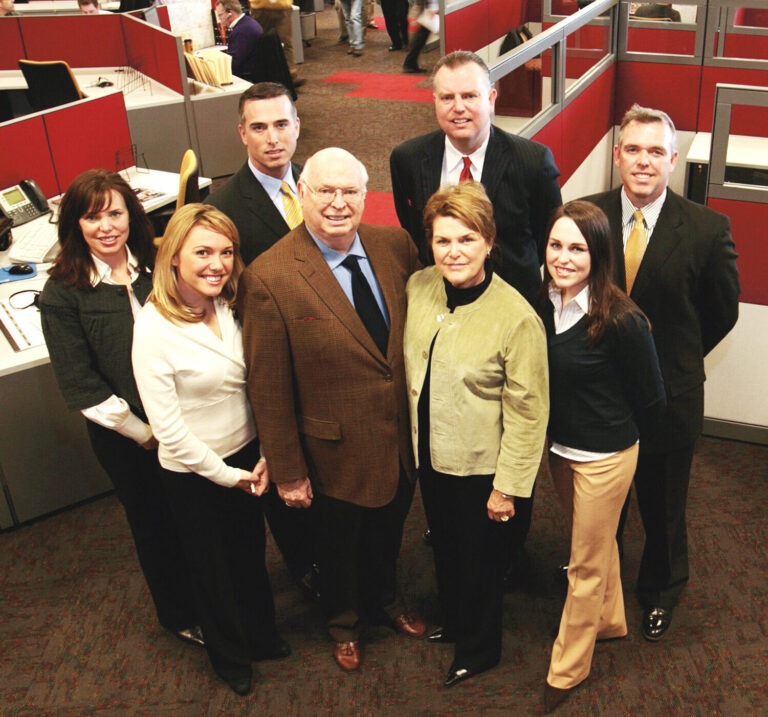 How Mudd Advertising came to be…

July of 1981 was when Jim Mudd began a steady catapult into the automotive advertising business but his prowess was born out of a 30-year foundation in broadcast radio.

Mr. Mudd was a radio broadcaster and personality who reveled the dexterity and cleverness showcased in the hit show, “WKRP in Cincinnati” that aired from 1978-1982.

His career began as an eager 14 year old who rode his bicycle everyday after school to the local radio station in Owensboro, Kentucky.  It was here that he fell in love with the idea of broadcasting a refined message to a specific audience.  Mr. Mudd worked here all the way through college graduation, when at his professors urging and referral connection  he boarded a train to Evanston, IL where he pursued his Masters in Broadcasting at the renowned, Northwestern University.

Money was tight and immediate opportunities arose, prompting him to forgo his 2nd degree and hit the ground running after being recruited to a local radio station in Monmouth, IL to join them as a lead on-air talent.  Here Jim Mudd went from being a young Kentucky kid with ambition to a famous new kid on the block in Illinois, impressing the stations audience with his articulate deep voice and incomparable wit.  He amassed an audience so impressive that he was plucked from station to station who grabbed at any chance to have Jim Mudd be the voice of their station.

After nearly 15 years in Illinois, Mudd seized an opportunity to move his wife and then four children to Cedar Falls, Iowa where they courageously jumped into radio station ownership in 1973.  KCFI was an AM radio station that needed revival by a fearless leader and a powerhouse broadcaster.  Jim committed years of running this station by creating content, broadcasting his voice and also selling and producing the ads that ran on it while Cecelia managed the books and nurturing of their now 5, soon to be 6 children.

KCFI struggled to turn around, but its ultimate demise was the catalyst that ignited the conception of an advertising agency. During this test run of entrepreneurial vigor, Jim built relationships with business leaders in the community, and one that proved to be more significant than others.  It was Mr. John Deery, Sr., a successful Cedar Falls auto dealer who said, “Mudd, you outta start your own agency.”  Mr. Mudd stammered for a split moment at the concept while Mr. Deery began to write on the back of his business card, “JIM MUDD ADVERTSING.”  He handed it to Jim and said, “Here you go, now you’re in business.”  While Mr. Mudd had been doing The Deery’s advertising for the prior years on his own station, it was in this moment when his perspective shifted, and he reimagined the application of his expertise.

Jim Mudd was asked to speak at the NADA Convention by another auto dealer who helped shape his career. Mr. Ray Green was a successful dealer in Illinois and had worked with Mudd since his days there as a broadcaster. He knew Mudd’s perspective on advertising was something his fellow auto dealers could benefit from. For the first time, with the help of his oldest two sons, Jim Jr. and Robert, Mudd traveled to the NADA Convention and spoke to a large audience of dealers from coast to coast. From here, Jim Mudd & Associates was well on its way to becoming the fastest growing and most prominent automotive advertising agency in the country, serving dealers nationwide. 2000
Mudd History
Moving On Up The company built its first 20,000 square foot building in the new Industrial Park of Cedar Falls, Iowa and changed its name to The Mudd Group as Mudd humbly recognized that his work was only as good as the support he received from his family and entire team, and together as a group they were growing in automotive advertising innovation.

The Chicago office was opened by Rob Mudd to serve the tightly knit dealer body and Mudd’s daughters joined the business.  Elizabeth (#5) joined after learning the ropes within the web development sector where technology and creative merged to create online spaces.  After a 10 year career in pharmaceutical sales and marketing, Mary Kay (#3) joined the company with her extensive corporate marketing background and helped to develop a strong Chicago presence. Building of and moving into another newly constructed 36,000 square foot facility that includes a 3,200 sq. ft. creative studio/space that features a giant infinity wall and a large green screen area.

In 2016, Mudd Advertising formed a joint venture with SHIFT. In 2018 they acquired the company and transitioned into their network, keeping all of its people and culture as it grows—today clients are offered expanded services from this top-notch marketing agency while staying true to who they were before that transition began.

Mudd Becomes a preferred vendor for AutoNation stores nationwide and makes it through the pandemic and chip- inventory shortage worldwide, and focus’ on being nimble and meeting new demands from the dealer body.

Mudd is chosen by Lee Enterprises to be it’s direct mail fulfillment partner and to be it’s exclusive automotive partner of it’s Vision Platform allowing Mudd to apply it’s reach and frequency model of advertising to digital advertising.